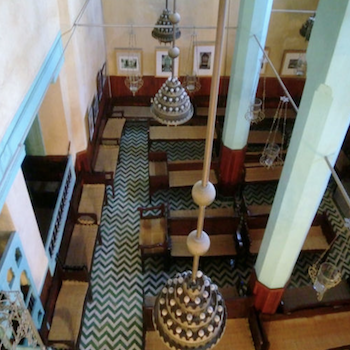 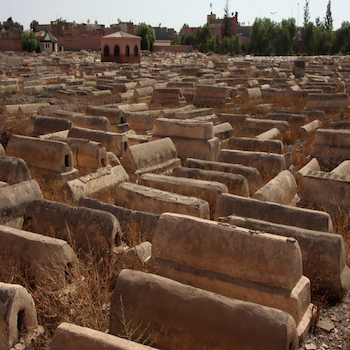 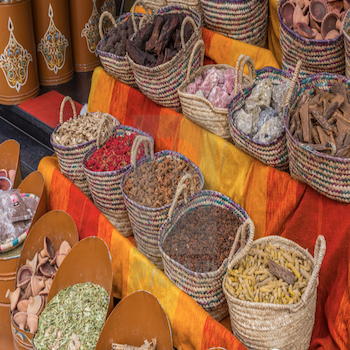 Tips on Morocco's Climate and Weather
by Alecia Cohen | 6214 comments